The end of season report

So here we are back in Waikanae having left the boat for another 7 months.

I cannot believe that our efficiency at getting ready to leave the boat meant that, within a few hours of the departure time, we had done all of the key tasks. I fully expected that there would, as always has been the case, be a mad rush to finish the last few things. But crossing fingers worked and it wasn't so. The last morning was restricted to packing the car, sweeping and washing the floor, putting the heat retaining coverings inside the windows and portholes, draining the water, wrapping the pumps, leaving taps open, setting frost heaters up for the expected cold winter, locking up and leaving.

It's been an interesting boating season, taken all round. On the one hand it feels like we have filled the 5 months with plenty of boating days and distance. On the other there is the knowledge that we 'lost' a few weeks of boating because of the drama of the capsular phimosis in David's right eye and the preliminary appointments, the surgery and the post operative appointments in Birmingham. It has certainly cost us a fair amount, savings-wise - I reckon at least £10,000 including medical costs, car hire and accommodation.

But his sight in that eye is all that the NZ ophthalmologist was aiming for when he did the cataract surgery back in April. And Pete Shah and Imran Masood in Birmingham are very pleased with the results of Imran's surgery.

We had intended to do the Grand Circle this year, but had to cancel because of the eye problems. However we got down the Grand Union as far as Berkhamsted, went to the environs of Birmingham (Alvechurch and Edgbaston) a couple of times - the former at speed and the latter twice at a more leisurely pace. We've been up and down the Knowle flight - magnificent: if you haven't done it, do!

We've spent fabulous boating time with old friends
We've met and made new friends:
We've had dogs on board too:
We've had the grandsons and one of their cousins on board when they were all put to work:

We had three lovely weeks with our son Tim coming to join us each night while working not too far away - I was able to take on being a mum again to provide:
The quid pro quo was that he has done and will continue to do some tidying and sorting of electrical stuff for us. He's:
We've had the lovely Ed on board sorting stuff:
John Wiper made and fitted a new cratch cover and a new tonneau cover - absolute bargains at £930 total. The cratch cover has been wonderful and the shape of the new cratch (cratch board, lockers and table made and fitted by Mick) has made getting in and out of the cratch much easier.

And I have lost count of the number of batches of cheese scones I have made ...

I also don't know how many kilos of weight we have put on over this season, but I know we both have - David has a bit of his pot tummy back and I am finding my jeans are significantly tighter. We gave up being careful about what we ate at about the time of David's eye drama, and never got back to good eating patterns. The only saving graces were that we often didn't have dinner if we'd had lots to eat at lunchtime and we had limited binges on pre-dinner (or dinner replacement) nibbles. Now we are home, we cannot weigh ourselves as the battery on the scales has died ... But once jetlag has been conquered and I buy a new battery for the scales, we will start being disciplined, I promise!

What we do know is that
These seem particularly apposite on both sides of the Atlantic at the moment ... 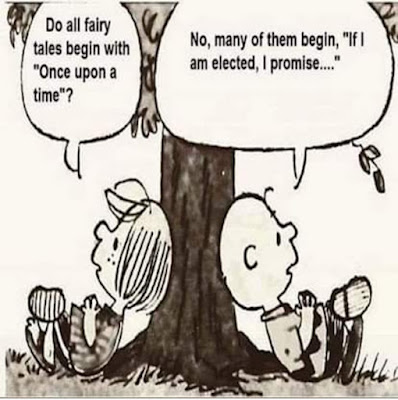 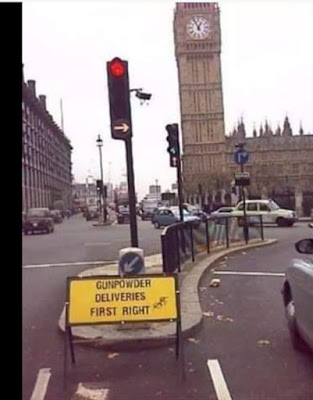 Did you forget us in your list of visitors? Or were we forgettable?!!!😘

Updated to include the lovely Bernice and Roy - Apologies and AAARRRGGGHHH!!!
Mxx

Did you forget us four? If we don't count as people to be remembered then we could go in the category of had enjoyed your cheese scones.....